Home » Resources » The Bank of England: an overview

The Bank of England: an overview

History of the Bank of England

The Bank of England was created in 1694 as a private bank. It provided loans and other services to the British government in times of economic distress. In fact, it is the 8th oldest bank in the world and, in 1725, issued its first bank notes.

It wasn’t until 1844 that the Bank of England started to really integrate with the British government. The Bank Charter Act of 1844 restricted any new banks from issuing bank notes and the BoE’s bank notes became formalized in the UK. Over the next 100 years, the Bank of England played a crucial role in establishing the financial infrastructure of the UK and navigating crises like World War I and II.

Today, the BoE is a public entity and it answers directly to UK Parliament. It provides many public services like issuing bank notes, designing monetary policy and holding the gold reserves for the UK.

Public: The public must also comply with the Bank of England. Since it serves as the central bank of the UK, it has power over all citizens when it comes to monetary activities. Citizens that engage in currency manipulation or destruction will be held responsible. The public is also expected to follow the monetary guidelines set by the Bank. 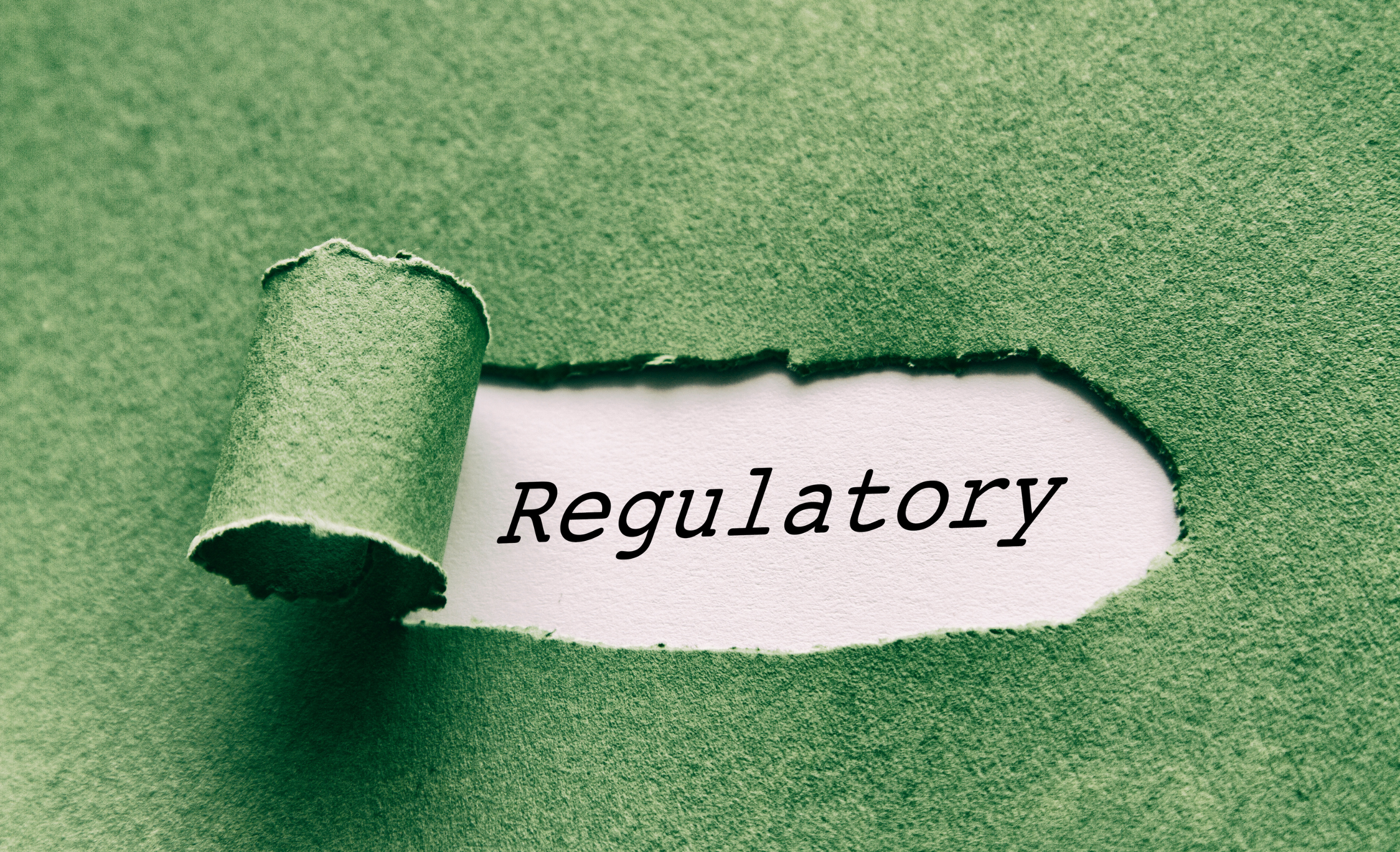