Tell us about the compliance challenges you face in your organisation. CUBE is here to help solve them!

What did Revolut do prior to CUBE?

Before CUBE, Revolut relied on individuals conducting manual trawls of the internet for regulatory change. These were then inserted into an Excel spreadsheet.

The previous process involved compliance team members manually reviewing publicly available sources to identify applicable regulatory requirements. Each piece of applicable legislation was then manually inputted into a spreadsheet at paragraph level and requirements that were identified as ‘applicable’ were translated into Revolut’s policies.

Revolut had noted that, without a RegTech solution they risked slow business growth and that there was potential reputational and financial damage if they failed to comply with regulatory requirements.

What problem was CUBE brought in to solve?

Ensure confidence in the process and produce reliable audit trails

Firstly, the existing manual process was not watertight. It did not give the team confidence that they had covered all relevant regulatory changes. In the event of regulatory audits, the team would struggle to find out who had done what, what regulations had been captured, which had been implemented, who was responsible etc. There wasn’t a clear audit trail or ability to have oversight of the process.

Revolut wanted a solution that would allow them to automate the process, but also have oversight of who was doing what, where, across different departments (in a workflow).

When you move into new jurisdictions, if you want to operate you will need a banking license and to sign contract with Visa/Mastercard etc. to say that you will comply with the regulatory requirements of the jurisdiction that you are moving into. In the past, the only way to achieve this was 1) to have a person on the ground in that jurisdiction, enacting and monitoring regulatory change or 2) to hire lawyers from different jurisdictions. In Revolut’s case, neither of these options was viable as they look to move into 40 countries. It would be too expensive. They needed a RegTech solution instead.

Have a solution that would translate non-English regulations

As above, as Revolut moves into new territories it needs to adhere to local regulations. In order to adhere to those regulations, they need to understand them. As such, they need to be translated into English. Revolut was looking for a solution that would enable them to have access to translated regulations without hiring freelance transcribers who, again, are costly across 40 jurisdictions.

Why did Revolut choose CUBE?

Revolut chose CUBE as it had:

Oversight of the regulatory change process

This allows the Head of Regulatory Change to see see what alerts have come in, what topics they pertain to, which regulatory tickets sit with who, who is enacting them, the time it takes etc. It also allows the team to pull tailored metrics around areas of interest.

In the event of a regulatory audit, this gives Revolut confidence that they haven’t missed anything and can show their regulatory change process from beginning to end, without the need for scrambling.

CUBE is the only offering that has coverage across all jurisdictions in which Revolut is looking to expand. CUBE enables Revolut therefore to comply in 40 different jurisdictions without the need for people on the ground or costly lawyers. With CUBE you can just set up a relevant profile and you’re away (with necessary fine-tuning).

As mentioned above, CUBE provides automated translation which means that growth into new territories is made easier and more cost-effective, without the need for external translators.

Revolut is building the world’s first truly global financial super app to help people get more from their money. In 2015, Revolut launched in the UK offering a multi-currency card, money transfers and currency exchange. Today, more than 20 million customers around the world use dozens of Revolut’s innovative banking products to make more than 250 million transactions a month. Across personal and business accounts, Revolut helps customers improve their financial health, gives them more control, and connects people seamlessly across the world.

How CUBE can help

The regulatory landscape is constantly evolving, with emerging issues such as climate risk taking centre stage for 2022. This year, most financial regulators are looking to widen their regulatory parameters to include every factor of ESG, from climate change to corporate governance. What does this mean for compliance teams? A deluge of emerging regulations and expectations.

CUBE is a SaaS-based RegTech designed to take the complexity out of regulatory change management using artificial intelligence and automation to deliver Automated Regulatory Intelligence. Whether you’re a large, multinational bank, or a small financial organisation with up to a handful of compliance officers, we’ve got a suite of products tailored to you. 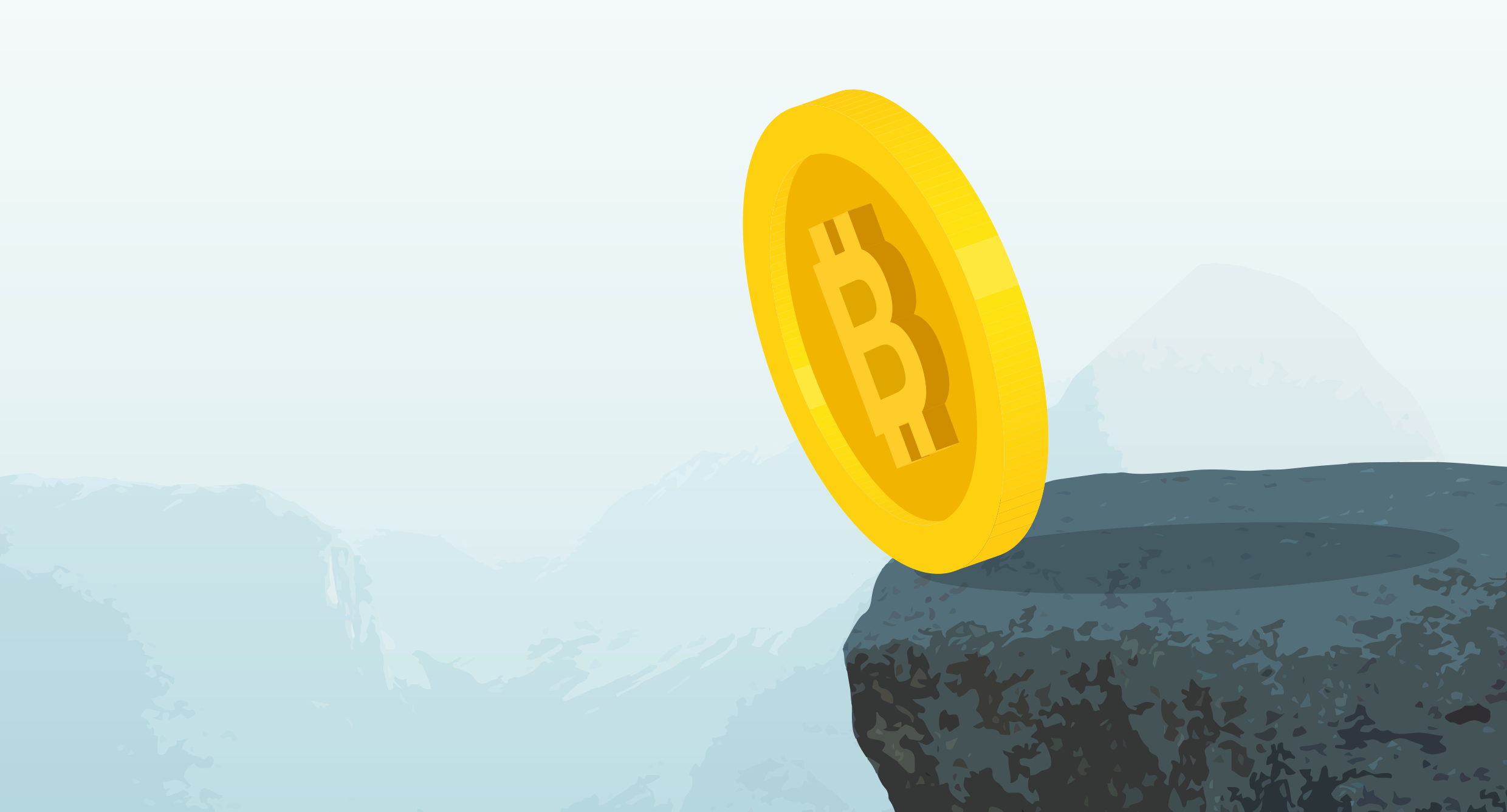