No featured image found for this content, you may want to add an image or remove this block.

The UK’s Investment Firms Prudential Regime will be a new, streamlined system that looks to introduce a single regulatory regime that simplifies the current approach for investment firms authorized under the Markets in Financial Instruments Directive (MiFID).

The regime is being introduced by the FCA and will be broadly aligned with changes proposed to the Investment Firm Directive (IFD) and Investment Firm Regulation (IFR) in the European Union.

Ultimately, the FCA hopes that IFPR will shift the focus of prudential requirements to look at the potential harms that consumers and markets face, rather than looking chiefly at the risks firms face. The new regime also aims to reduce the current complexity around existing prudential frameworks and compliance.

A brief history of IFPR

Plans for IFPR entered the public domain in June 2020 when the FCA issued proposals for a regime that would be equivalent to the changes made to IFD/IFR within the EU. Following this, it published its first consultation paper (CP20/24) in December 2020, and a second (CP21/7) in April 2021.

In June 2021, the FCA published PS21/6, which was its first policy statement in response to the first consultation.

What’s in the third consultation?

Following hot on the heels of the publication of July’s policy statement, the FCA has now launched its third consultation. Specifically, this final consultation, and asks for industry views on:

Who will the IFPR apply to?

IFPR rules will apply to any MiFID investment firm that is currently subject to “any part” of the Capital Requirements Regulation (CRR) and the Capital Requirements Directive (CRD). The scope of the rules will also extent to any regulated or unregulated holding company of groups that contain a MiFID authorized investment firm and/or a Collective Portfolio Management Investment (CPMI).

The third limb of the consultation will close on Friday 17 September 2021. Following its drawing to a close, the FCA will publish final rules, alongside a policy statement, in Autumn 2021. The final regime will come into effect from January 2022.

What strikes me most about the introduction of IFPR (and it is not a necessarily a technical observation) is the contradiction it offers. IFPR is being introduced with a view to “simplify” and “streamline” the current prudential regime for investment firms. But in this simplification process, the FCA has published three consultations and two policy statements, amounting to 2,360 pages of information – if not more – so far.

I have no doubt that the eventual regime will simplify the existing system, but the process of reaching simplified, prudential nirvana will not, in fact, be simple.

This is only worsened in instances where firms are using manual or outdated systems to implement and affect regulatory change. Show me any compliance officer who has the free time to trawl through the equivalent of two Bible’s worth of regulatory change data for IFPR, take out the relevant parts, and implement it across their business. And this is just one regulatory development of many planned for 2021/22.

Looking ahead, it seems as compliance teams – in the UK least – have a busy 12 months ahead, with new regulations surround ESG, IFPR, CSDR and more to grapple with. As we tentatively emerge from the global pandemic, I’ve no doubt that compliance teams may find themselves stretched for both time and resources.

IFPR is not unique in its complexity, but it serves as a fitting example of the complexity of the broader regulatory change process, and a compelling case for RegTech and automation over manual review.

We machine read the entire regulatory internet and make sense of it for you. 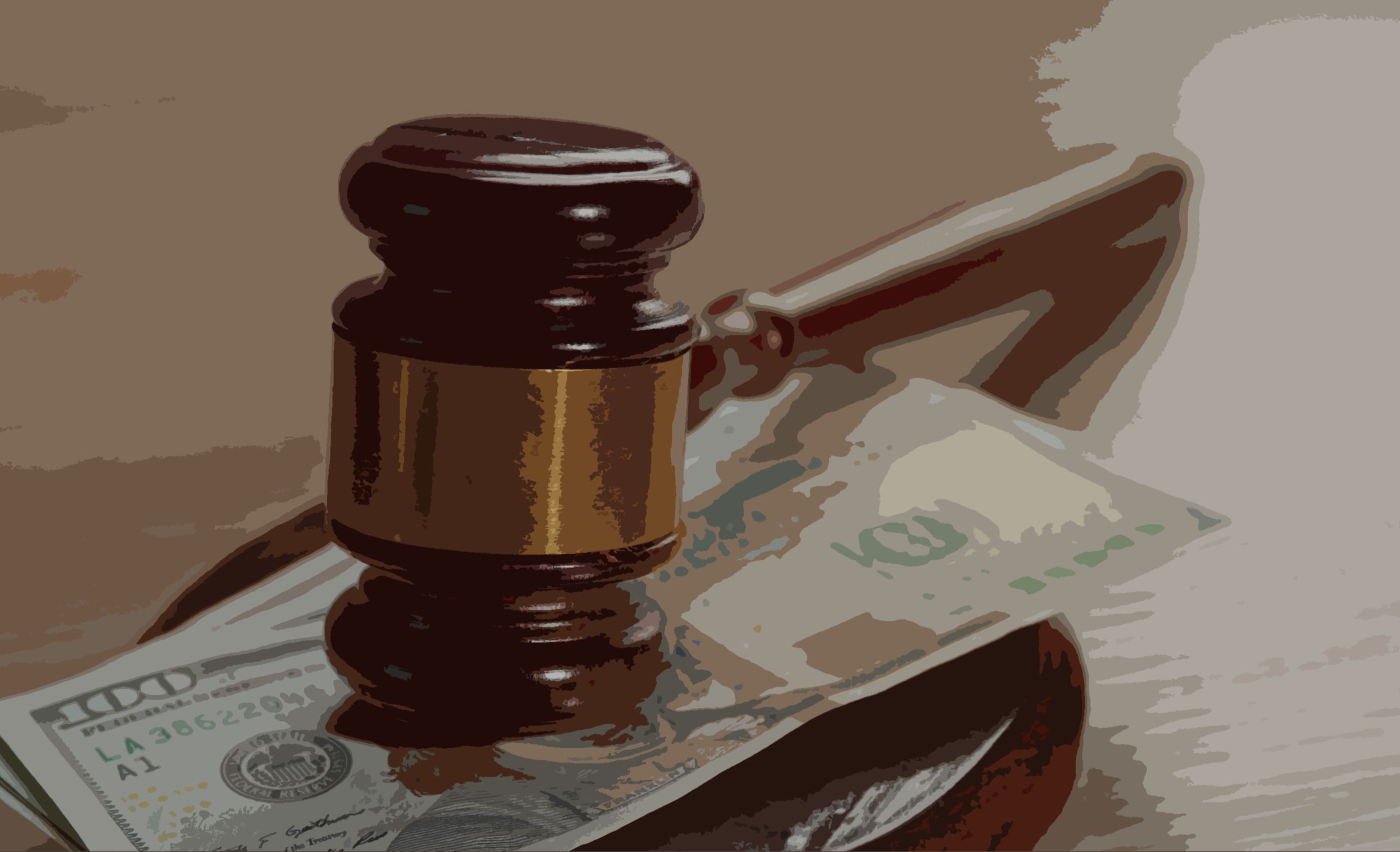